According to reports, scientists from James Cook University in Australia recently announced that new research indicates that ships traveling through the Great Barrier Reef may interfere with the ability of whale to communicate.

Last year, scientists used large underwater microphones to record the sounds that could be heard within three months of a coral reef in Townsville, a coastal city in Australia. Prof. Colin Simpfendorfer, who was responsible for analyzing the research recordings, stated that the microphone recorded three major sounds, including background noise from weather changes, sounds from whales and other marine organisms, and the roar of ship engines. sound. He said: "The frequency of the (low-frequency) noise produced by the ship and the whale communicate with each other is almost the same."

However, Simpfer has also said that due to the preliminary stage of the research, it is not yet possible to determine how the engine sound will affect whales, but the increase in the number of vessels may raise concerns about related issues in the future. Because whales use low-frequency sounds to communicate with their peers, a significant increase in noise will likely affect whale's ability to communicate long distances.

Simpfer said that there is almost no research on how ship noise affects whales, and he hopes to find more to help scientists research the issue in depth.

Copyright Statement: This article is reproduced from online media and represents only the author's opinion. It has nothing to do with this site. If news articles and comments infringe your legal rights, please call us and we will handle it in a timely manner.

Musk Xylene was once the most widely used of the "nitro-musks", but its use has declined sharply since the mid-1980s due to safety and environmental concerns,and musk xylene is a useful example of the lowest level of such risks which need to be taken into account.

Musk xylene has been used in a wide variety of consumer products since the early 1900s, usually in very small quantities. 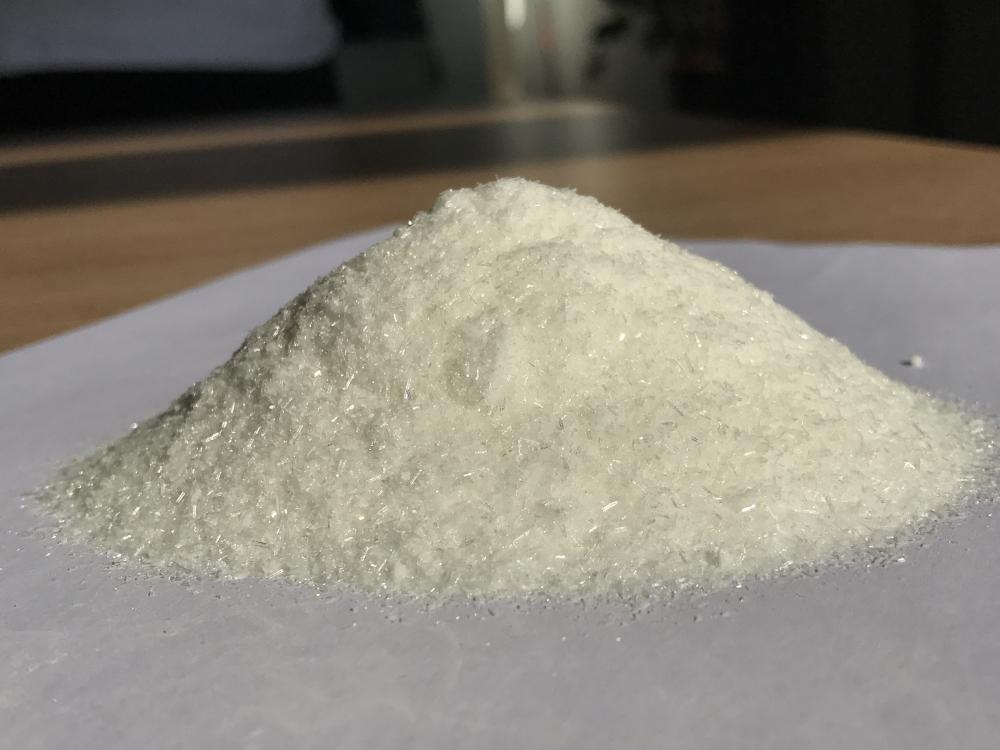