Comparing the degree of average bond length, it can be seen that the ring atoms of the thiol molecules also have a certain degree of conjugation, but are weaker than thione. The five-membered heterocyclic ring in the MBT thioketone form has a long bond length (C1=S20.) and a thiol (Cl- is similar to MBT. The average degree of bond length of thione is significantly higher than MBl'-tW. The thiol form corresponds to the averaging of bond lengths, in Table 2, the thioketones are lecules, and (D) the inter-bond charge density populations of C-S2, C-X3, and C1-N4 are also close to each other. It is not difficult to understand the experimental facts that the MBT, MBO and MBM thioketone forms are more stable than the thiol forms.The MBT, MBO and MBM have tautomeric equilibrium in solution and exist mainly in the presence of thiol ions in weakly alkaline environment. It is not difficult to see from Table 2 that N4 and S2 have the highest negative charges, and that the electrophilic metal ions should be the most probable active sites. Under neutral and weakly acidic conditions, the above equilibrium tends to molecular form. As can be seen from Table 2, MBT The negative charge of N4 in the thiol molecule and the density of C-N4 bond charge density are all higher than that of thioketone.MBO and MBM are similar to MBT, so it is more advantageous for coordination reaction in the presence of thiol for the dynamic equilibrium. The results are consistent with a large number of experimental facts. The net charge of the 3rd atom of the molecular form and ionic form of MBT, MBO and MBM thiol The C-X3 bond charge density population is relatively small, and it is unlikely that they will act as coordinated active sites.The absorption spectra calculated from the LUMO and HOMO values â€‹â€‹of MBT, MBO and MBM are listed in Table 3, and compared with the experimental spectral values. The calculated value is close to the experimental value.

In order to investigate the role of benzene rings in molecules, the benzene rings in the thiol molecules such as MBT (model A) are replaced by saturated carbon chains with the same number of carbon atoms to form molybdenum discs. Fragments are calculated using MeOAf's Fractional T-shirt track function. Fragment 1 takes the same structure for comparison. The calculation results are shown in Table 4. It can be seen from Table 4 that the fragment 2 in model A promotes the redistribution of the charge of fragment 1 and the charge is more transferred to N4. The population of the bond charge density of N4-C1 is also significantly increased, which is more favorable to It is bonded to electrophilic metal ions. Model B also has similar effects but is significantly weaker than Model A. From the interaction of the molecular fragments of Models A and B, there is a strong frontier orbital interaction between Fragment 1 and Fragment 2 in Model A, and the benzene ring enhances the mutual flow of electrons. Sex, improve its reactivity. There is no such phenomenon in model B.

The LUMO and HOMO diagrams for models A and B are given; Table 5 gives their composition percentage ROP values. It can be seen that the HOMO and LUMO of the model A are composed of the fragments 1 and 2, respectively, while the components of the frontal orbit of the model Fig. B are provided by the fragment 1. ROP calculations also show strong interactions between model A fragments. The presence of benzene rings promotes the charge distribution of the drug molecules to facilitate the formation of bonds with electrophilic metal ions and enhance their reactivity. The experimental facts also show that benzofluorene base agents are excellent flotation agents discovered in recent years.

After interacting with metal ions to determine the coordination sites, the interactions of MBT, MBO and MBM with Cu were calculated. Dance synthesized the structural model proposed by M (GHNS2 (M=Co, Ni) and McCleverty synthesized Cd (GHtNS3), and the crystal structure characterization by X-ray diffraction showed that coordination atoms interact with each metal. 1. Synthetic complexes - Cu(C7NS2)2 and C(C7HNS2)2, and propose their structural model. EricW et al. synthesized Pt2(C7H4NS2)2 and determined its crystal structure, indicating that the coordination atoms N and S act on two adjacent metal ions, respectively. And Alan determined by electron spectroscopy that many copper complexes are dimers and there is strong spin coupling between Cu-Cu.

Therefore, it is considered that the main (A)w needs to adopt two modes when MBT, MBO, MBM and metal ions act: (1) Two MBT molecules are N,SFig-5Twopossible surface quadrilateral type 5 (A).

For the (A) and (B) configurations, the CuN bond length of A is 0.207 nm, and the CuS bond length is 0.233 nm. The ligands are all fragment 1 in the calculation of molecular fragments, and the metal ions are fragments 2 The net charge is listed in Table 6. From the analysis of modes A and B, the negative charge of each atom of the five-membered heterocyclic ring of the MBT complex is reduced, and the negative charge of the metal ion is increased, indicating that electrons transfer to the metal ion when the complex is formed. Cu (Q236) in mode A, Cu1 (0.115), and Cu2 (0.115) in mode B indicate that Cu in mode B is capable of obtaining electrons. The charge transfer of the S atoms outside the ring in mode A and B is not much different. The main difference is in the charge transfer of the coordination atom N. The N4 charge in mode A only transfers 0.033, while the N4 charge in mode B transfers 0.454, and the total net Charge transfer is also greater than mode A.

Table 7 lists the orbital contributions of coordinating atoms in the frontier orbitals of molecular fragments. From the interaction of the frontier orbital, the pz orbital of the sulfur atom of the HOMO in the mode A ligand does not match the symmetry of the s orbital of the metal ion, and it is difficult to overlap and bond; the LUMO can overlap with the metal ion's core orbit, but with The energy level of the bulk LUMO (-8.166eV) is higher than the HOMO level of the fragment 2 (-14.0eV). The electrons on the HOMO of the fragment 2 cannot be transferred to the ligand LUMO. From the net charge analysis, the electron is from the ligand. Flow to metal ions. It seems that Mode A is not very reasonable. The HOMO of the ligand in the mode B can effectively overlap with the LUMO in the metal ion, and each orbital contribution is not small, forming a strong bond, and the mode B is more reasonable.

The MBT, MBO and MBM thiol molecules differ only in the 3-position of the heterocycle, and the electronegativity of 3, N3, and S3 is 3.44, 3.04, and 258 (Pauling scale), and we calculate the change trend of the number of static charges. This is consistent. In systems containing heteroatoms, the charge distribution of c should be related to the electronegativity of heteroatoms. As can be seen from Table 2, the net charge distributions of the three molecules, the population density of the inter-atomic charge densities, and the energy levels of the frontier orbitals are all significantly different. Obviously, when interacting with various metal ions, the choice of the number 3 atom in the coordination reaction Sexuality plays an important role. ); (2) The order of the ability of these five ions to interact with MBT, MBO, and MBM, respectively, is Fe ( 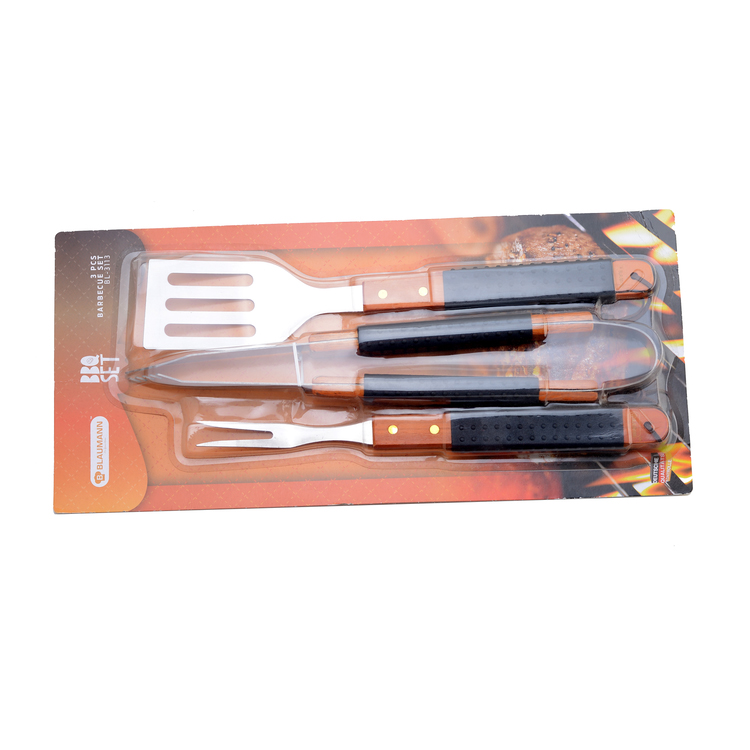