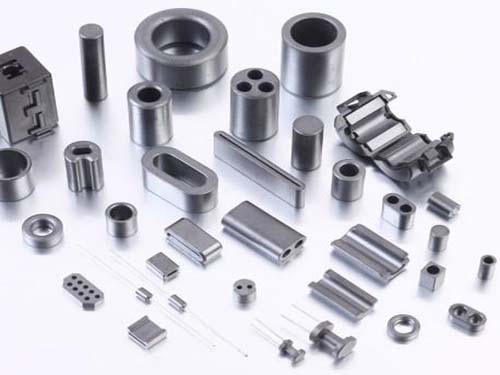 In November, domestic zinc prices continued to maintain a tight state, while dominant inventory continued to decline, and spot premiums were high, and demand remained stable. Looking ahead, the domestic tight supply of zinc ingots will continue to support prices, and domestic zinc prices continue to maintain the range of 1600-17000 yuan / ton turbulence is a high probability event. In the medium term, 2015 faces further environmental pressure and it is expected that the supply of zinc ingots will remain tight and the zinc price in the medium term will tend to increase.

Behind the continuous decline in inventory, there has been no significant increase in demand, but due to further reduction in the supply of zinc ingots. The main reason is that the growth rate of smelting output declines on the one hand, and a relatively low ratio leads to a large number of inventories detained in the bonded warehouses, and some traders with relatively strong financial strength have the possibility of selling goods; on the other hand, exports have increased substantially.

Smelting capacity is still limited. This year, the domestic zinc ingot output growth slowed down significantly from last year. In the first half of the year, the monthly average output was 445,000 tons, and the average monthly output in the third quarter was 503,000 tons. The price fluctuations in the third quarter were fierce, especially in the early third quarter when market sentiment was relatively high. However, there was no blowout in the smelting output. Environmental pressure and limited smelting capacity were the main factors. Therefore, we believe that output in the fourth quarter will be the same as that in the third quarter. At the same time, there has been no significant increase in zinc output in the country. It is understood that due to smelting capacity factors and environmental protection factors, domestic zinc ore supply is quite plentiful this year, and processing fees are relatively high, and the willingness of the miners to increase production is not strong.

Bonded stocks are higher. Bonded stocks are still at a relatively high level, and domestic bonded stocks are estimated to be around 300,000 tons. Recently, the price trend of zinc has become weaker and weaker outside the country, and the price has risen. Some zinc ingots have started to flow into domestic delivery. By the end of the year, domestic supply of zinc ingots may have eased, but there is still a need to pay attention to further changes in internal and external prices. Do not rule out the emergence of LME market. To suppress the price or to control the two aspects of the spot, both of these conditions will have an impact on the price, and thus affect the domestic zinc ingot supply.

Traders part of the goods. This year, traders bought goods or sold them as one of the factors that caused tight supply of zinc. This part of the hidden stock is more difficult to judge. The general inventory of traders in South China is not high due to insufficient funds. In addition, given the limited domestic smelting capacity this year and the large stocks of bonded warehouses, we do not think that the overall volume of domestic traders will be very large.

The domestic zinc spot premium has soared since September, and the spot premium in the East China market has reached a historical high of RMB 450/t, and is still maintained at around RMB 300/t. As for the advancement of trade, the change of premiums and discounts at home and abroad at the end of the year will also be another important factor affecting market supply. At present, the zero-single import premium is about 95-120 US$/ton, and some long-term trade premiums are as high as 140-180 yuan/ton, which is significantly higher than last year's long single-litre rise, if the long-term premium is too high or domestic buying is suppressed. . Whether imports will be profitable will directly affect the activity of domestic trade.

Demand remains stable and is expected to turn up. The growth rate of domestic zinc downstream demand further increased. From January to September, the cumulative production of coated plates in China increased by 13.78% year-on-year, higher than the growth rate of 11.88% last year, and the export growth rate reached 31.8%. The export of coated plates in the previous September was close to last year. Year round. In terms of end-user demand, the main drag factor for this year is the slowdown in zinc alloy demand in real estate. The reason why we believe that the worst-case period has passed is mainly due to the gradual relaxation of real estate policies and the gradual recovery of real estate sales. To improve the demand for zinc alloys.

It is made from high active polyisobutylene, with excellent low temperature detergency capability and good solubility of high temperature soot. It can be widely used in modulating high grade internal combustion engine oil. It doesn`t contain chlorine, it has preferable compatibility with detergent and antioxidant and corrosion inhibitor. 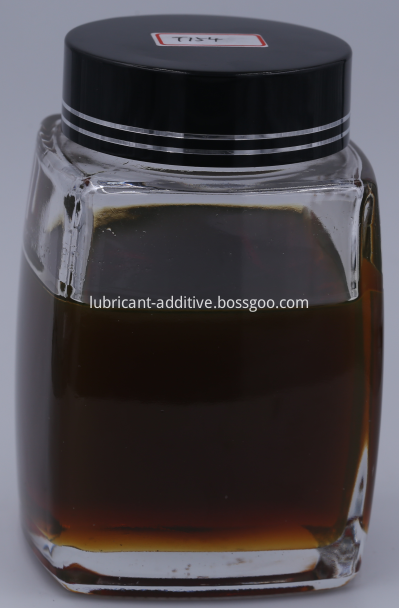